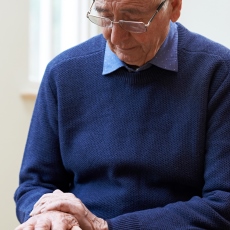 Movement disorders are neurologic conditions that cause problems with movement, such as

There are many different movement disorders. Some of the more common types include

Causes of movement disorders include

Treatment varies by disorder. Medicines can cure some disorders. Others get better when an underlying disease is treated. Often, however, there is no cure. In that case, the goal of treatment is to improve symptoms and relieve pain.

Bestbets.com.gh is your website for best football odds and sports betting. Visit us for daily news and betting tips from experts.