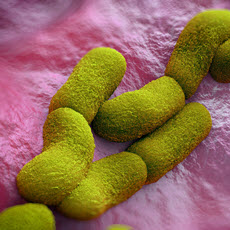 Plague is an infection caused by the bacterium Yersinia pestis. The bacteria are found mainly in rats and in the fleas that feed on them. People and other animals can get plague from rat or flea bites. In the past, plague destroyed entire civilizations. Today plague is uncommon, due to better living conditions and antibiotics.

There are three forms of plague:

Lab tests can diagnose plague. Treatment is a strong antibiotic. There is no vaccine.